On the 24th of February, ruzzia attacked Ukraine at 5 AM, first they bombed military and infrastructure objectives all around the country and then broke borders into three areas: North, East and South. For this act of aggression, they used the cynic lie as a reason. Here is more detailed explanation. After they faced strong resistance, which they were not expecting, ruzzia started launching missiles and dropping bombs at everything they could. Their goal is to destroy infrastructure, cause panic, casualties don't matter. 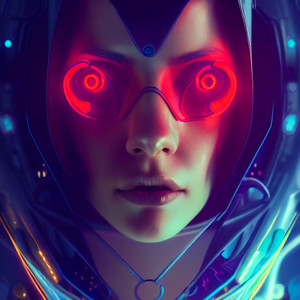 Check out my latest release! 🙌 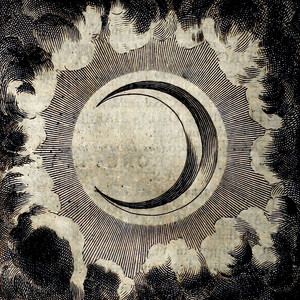 This is my new release, please have a listen 🙌